State and municipal emergency leaders are revamping their legacy technology to support NG911 capabilities. Now they want the carriers to step up. 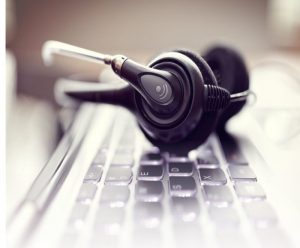 For years a stalemate prevailed between emergency call center authorities and telecommunications carriers. Both needed to upgrade their systems to get to the state known as next-generation 911, or NG911.

Upgrading to an IP-capable infrastructure would cost millions, and neither wanted to make the first move. That landscape is shifting, with state and municipal emergency leaders revamping their legacy technology to support NG911 capabilities. Now they want the carriers to step up. “We built the superhighway, but no one is sending the cars yet,” said Maine E911 Director Maria Jacques.

Emergency call centers have seen big benefits from their upgrades. Operating costs are down and they have powerful new capabilities. But until the carriers step up to the plate, they say, NG911 will remain more theory than fact.

NG911 promises to replace existing narrow-band, circuit-switched networks with more robust digital architectures, expanding beyond voice to more readily deliver data including photo and video information. Such a system would be able to layer on location and other data for more efficient call routing and handling.

Proponents across the emergency community say NG911 will save lives. Improved call routing will speed responders to the scene. Multimedia overlays could give dispatchers a clearer understanding of an emergency and would help them to better organize the response.

Preparing for Next Generation 911 Now