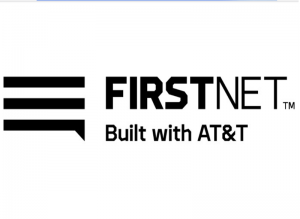 The First Responder Network Authority (FirstNet) will host a public safety hackathon this weekend in San Francisco where participants will be challenged to create mobile applications for use by first responders in crisis situations.

FirstNet, which was created as a federal agency in 2012, is the government’s $46 billion, 25-year partnership with AT&T to build out a national public-safety broadband network. Once complete, more than 95 percent of the U.S. is expected to have optional access to LTE service for police, firefighters, and other first responders.